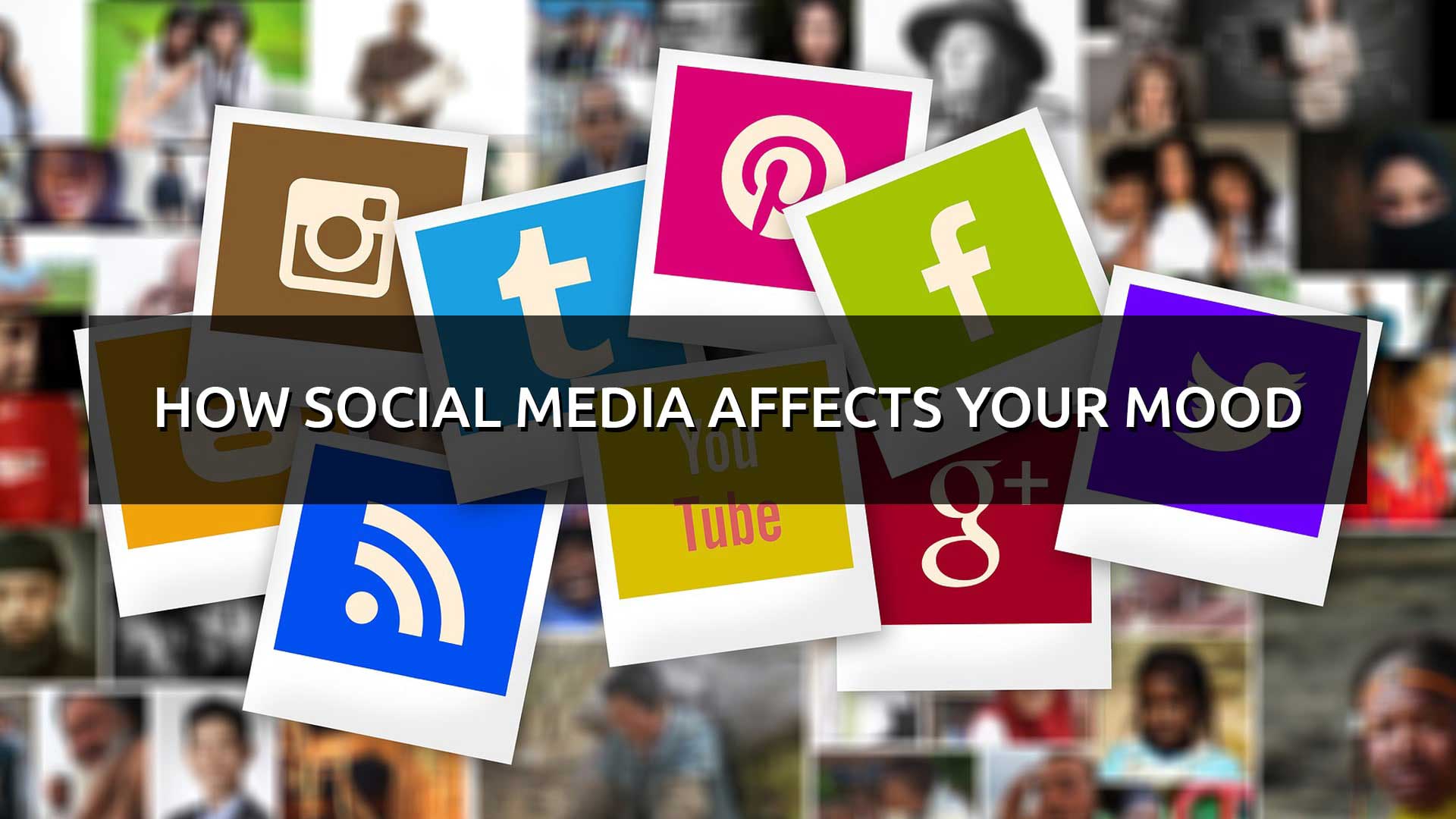 Be it Twitter, Instagram or even Facebook, for most of us, social media has become an essential part of life. Many of us just done do the normal browsing but get more focused towards the life social media is to offer us with. In fact, at the least, people are spending six hours on such sites, per week. We start by simply scrolling and browsing these sites and the profiles of others. But gradually, it starts to have a huge impact on us, mentally. Let us know more about how exactly social media affects our moods in general!

Our behaviour starts getting addictive before we even realize

It has been predicted through a research that on an average people spend more than two hours, per day on social media. But as weekend approaches, the time span starts to double up. For so many of us browsing through social media is just a habitual behaviour. But this gradually turns into addictive behaviour. It has been found through a research that people who are more focused into social media tend to loose focus from real life communities. Also people with infertility issues cannot easily talk about their issue with everyone. Hence they tend to get more involved with social media. This also tends to affect them negatively, if they do not have a check over themselves. This is why people tend to get validated through social media platforms.

Shockingly, the withdrawal symptoms get as serious as ones who have been experiencing addiction issues.

Your mood does get boosted (but for a short while ONLY)

In the present time, there have been several reports about people getting anxious and worried about social media. Their moods start getting affected and it starts causing stress and anxiety. Now, this will again depend hugely in the way you have been using your social media handles.

A small study was done at the Michigan State University where it was found that a group of active Facebook users who commented and responded back to friends and groups were in a better state of well being as compared to users who were not quite active on Facebook.

Now this proves as to how social media makes you feel connected with the outside world and people and friends you could not meet often. If this is the reason why you are using such platforms, then you will tend to feel happier and free from isolation. The baggage that comes with loneliness will feel withered. It will hence work as a mood booster for you.

You surely could feel the FOMO

Fear of missing out or how they use it in the abbreviated way as FOMO is one of the prime reasons as to why people tend to overuse social media platforms. This starts to gradually cause addiction behaviors and hugely impact ones mood too. You know, you can surely feel more connected to people through social media. At the same time it can also create an image of yours which is clearly not what is true, when perceived in real life.

You may scroll across Facebook and Instagram, and feel jealous of your friends who are successful or holidaying often than you. You will tend to create a fascinating lifestyle on social media, just to match up with your friends on social media, which you know is not even close to the truth or criticized. People diagnosed with PE, ED or such issues tend to get more involved into social media lifestyle. But it eventually affects them in the long run too. All of this happens because of FOMO. It has affected so many people who are active users at social media.

Can Cycling Be The Cause of Erectile Dysfunction Problem?

How, as a partner, you can help each other during infertility treatment?